UMKR needs your support for our work to continue

and in full.  LEARNmore about

the issues in each.  All individuals & 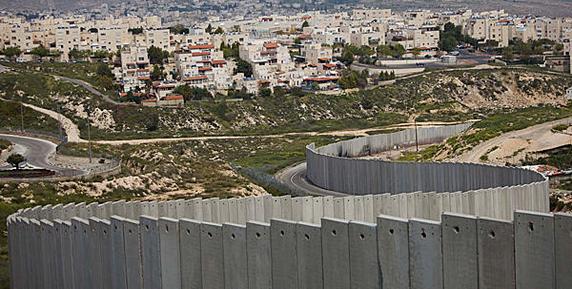 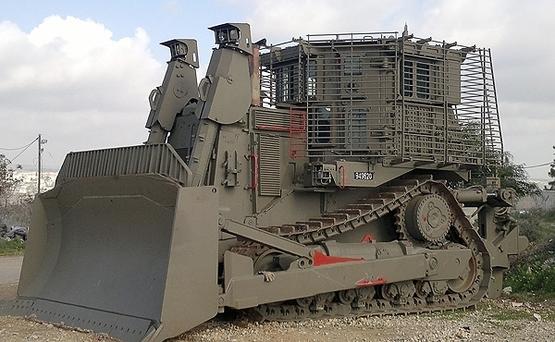 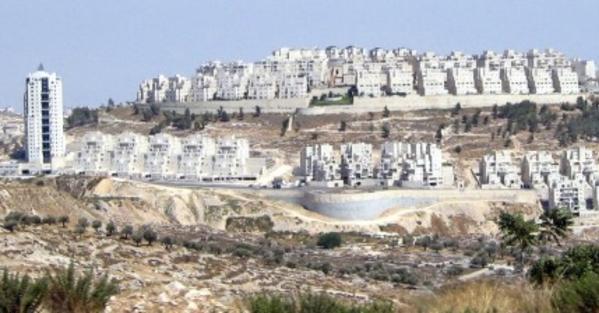 The United Methodist Church opposes these.
Therefore, church money should not be invested in them.

Since 1967, Israel has moved more than 600,000 of its own citizens into segregated
colonies located on Palestinian land outside Israel’s internationally recognized
borders. This is a violation of international law.

The Israeli colonies, or housing developments, are known as “settlements.” They
cover the best hilltops in Palestine, and take most of the Palestinians’ water. A Jewish
colonist or settler gets four times as much water as a Christian or Muslim person living in the occupied territories!

The colonies are connected by segregated roads that cut through Palestinian farmland and divide communities. Israel has also built walls around many of the Palestinian communities to separate them from the illegal settlements. Palestinians often cannot get to their farmland to tend their crops. They can’t reach schools and hospitals easily, and many have died because of delays caused by the walls and military checkpoints.

Since General Conference 2012, the UMC has invested in numerous companies
inside illegal settlements, and in others that directly support them. These companies
help the colonies grow. When Palestinians obtain jobs in settlement companies, they
are not paid the same wages or given the same benefits as Jewish employees. Their
hours are long and they have no protection. If they protest, they are often fired. All
Palestinian labor unions have asked the world for divestment and boycott.

The UM Pension Board bought stock in many of these companies while it was co-convening a Human Rights and Investment Ethics Task Force. It has divested from
three of them, but nine settlement companies remain. Church pension funds had
already been put into other companies that support Israel’s occupation, including
Caterpillar, Motorola Solutions, and Hewlett Packard. A church that values human
rights should not profit from an oppressive occupation it has long opposed. Studies
show that avoiding companies that do harm can protect and reward investors.

“Are you able to help us get our freedom back?” – Kairos Palestine

In the Kairos Palestine Document, over 3,000 Christians in the Holy Land asked the
world’s churches to take principled, moral action to end Israel’s destructive
occupation. The occupation threatens the future of Christianity in the Holy Land.
Churches have been burned and vandalized by extremist Jews from the settlements.
Orchards have been destroyed and village wells have been poisoned. Priests have
been spat upon, abused or killed, and Christian property has been destroyed by
Israelis. These Christians are Palestinians, who are turning to the churches for help.

Palestinian Christians and our UM missionaries have asked churches to support
boycott and divestment. This means that we don’t buy products made in the illegal
colonies, and that we don’t invest in companies that support them. If we do have stock in those companies, we should sell it. This is divestment. Another way to be sure we don’t buy stock in companies involved with in the settlements is by adopting
investment screens to prevent these purchases.

At the 2016 General Conference, delegates will consider a number of resolutions
asking the church to divest from these companies, or to create screens that will
prevent future purchases of stock in companies supporting the occupation.

UMKR, the General Board of Church and Society and eight annual conferences have
submitted resolutions for divestment and screens. Another annual conference has
requested this step in a letter to the UM Board of Pensions. In the past, all the ethnic
caucuses in the church have supported divestment. Many Jews around the world
support this as well; in fact, 140 Israelis wrote a letter to the UMC in 2012 asking for
divestment. Palestinian Christians and Palestinian civil society support divestment too.

Other Protestant denominations have passed resolutions calling for divestment from
Israel’s occupation: The Presbyterian Church USA, the United Church of Christ, and
the United Church of Canada took this step in 2015. The South African Council of
Churches and Bishop Desmond Tutu have called for divestment.
The world is watching to see if our church will take actions that match its words.

Please support resolutions for divestment and screens at General Conference.

What is United Methodists for Kairos Response (UMKR)?

UMKR is a global grassroots movement of United Methodists formed in 2010 to
respond to the urgent cry of Palestinian Christians in the Kairos Palestine Document.
As the church responded to the call of South Africa’s indigenous people under
apartheid by divesting from companies involved, so we are responding to the call of
Palestine’s indigenous Christians by seeking action that can end their oppression by
Israel. At the very least, we believe the church should not profit from this oppression,
as it does now. Divestment will send a clear message that the church supports justice.

What has UMKR proposed to the General Conference?

Four Resolutions were submitted to General Conference. Any of these would
represent positive action by the church to end our involvement with the occupation,
but all are important. These resolutions ask the UM Pension Board to:

1. Establish a Screen to Remove and Avoid Investments in Illegal Settlements on
Occupied Land. (It was also submitted by the General Board of Church and Society.)
This includes illegal settlements in Africa, as in Western Sahara, or anywhere.

2. Divest from Caterpillar for rejecting the UN Guiding Principles and for supplying
weapons. (This was also submitted by the General Board of Church and Society.)

3. Divest from Caterpillar, Motorola Solutions and Hewlett Packard after years of
corporate engagement. (A similar measure was approved by the Global Young
People’s Convocation and Legislative Assembly.)

4. Remove from UM Investments Companies Producing Goods or Services in
Illegal Settlements on Occupied Land. (This was also submitted by several
annual conferences. Nine companies in our church investments are in settlements!

Will divestment harm investors?
No. Fund managers can protect investors when
they divest from companies receiving global criticism. The Pension Board has
divested from companies for many reasons in the past, and fiduciaries have not been
harmed by this. When a stock is sold, the money is simply put into another investment that may offer equal or greater return. Fiduciary responsibility includes divesting at times. It is important to know that many UMKR members are also clergy and church employees who depend on the church’s pension funds for their retirement. They would not be asking for something that would endanger their futures or their families.

Will the church lose money by divesting from companies involved with
occupation?
No. The church actually protects its money when it moves it out of
companies that are being condemned for their involvement in violations of
international law and human rights. Otherwise, the value of the stock will decline when boycotts and divestment by others take effect.

Wouldn’t it be better to invest in Palestine’s economy?
No matter how much money is invested, a successful economy needs access to affordable water, freedom of movement for employees and goods, and access to markets and raw materials. Israel’s occupation is denying all these to Palestinians, so ending the occupation should be a priority. Many economic investments in Palestine have been destroyed by the Israeli military. These include roads, solar panels, power plants, an airport, and water systems. As long as investments can be destroyed, they are not responsible.

Does the Pension Board need to hold onto these stocks to keep a “place at the
table” with these companies so they can address human rights violations in
other countries?

Will divestment harm Africa University?
No. All the operating funds for Africa University come from church apportionments and individual gifts. The university’s endowment is managed by the General Board of Higher Education and Ministry and
the General Council on Finance and Administration. As stated in answers to the first
two questions above, divestment can protect managed funds and will not harm them.
Will divestment harm Israel? No. Our resolutions do not ask for divestment from
Israel. They ask only for the removal of stocks in companies that operate in the illegal
settlements or otherwise support the occupation of land beyond Israel’s borders. Many Israelis and Jewish groups have written to support this, saying that the occupation damages Israel as well as Palestinians, and must be stopped. Divestment will simply put pressure on Israel to respect human rights and international law.