"If there is a hell on earth, it is the lives of children in Gaza today."
UN Secretary-General Antonio Guterres, 20 May 2021

Fourteen years of a brutal, life-threatening blockade has denied Gaza of water, food, electricity, shelter and held two million people captive inside the world’s largest prison. Gaza was deemed “unlivable” by international agencies in 2020. Now the recent Israeli bombardment has only worsened the humanitarian disaster:
Roughly 60,000 people have been made homeless by the bombing.
800,000 people left without access to piped water.
Six hospitals and eleven primary health-care centers, as well as 54 schools and educational facilities, damaged by the bombing.

With a severe lack of fuel due to the Israeli blockade and recent bombing damage to the electricity network, Gazans are reduced to an average of 4-6 hours of electricity per day. Besides the terrible impact on daily life, the lack of electricity hugely compounds the difficulty in providing health care. Gaza’s health system was already completely overwhelmed by a surge in COVID-19 cases in 2021; now the only laboratory for Covid-19 testing has been damaged.

About half of Gaza’s population is under 18, and there are many children who have lived through several of these terrifying Israel bombardments in their short lives. Even before this latest destruction, 80% or more of the population was dependent on humanitarian aid for survival. Now the need is more urgent than ever.

HOW YOU CAN HELP NOW
Besides advocating for justice for the Palestinian people, we know we are also called to help those in dire need. There are many options for your giving; here are six respected organizations that have a good track record of getting urgent aid into the hands and homes of those who need it.

UNRWA - United Nations Relief and Works Agency for Palestine Refugees in the Near East
This UN agency is the foremost provider of both immediate and long-term aid for Palestinian refugees throughout the region. In Gaza, where over half of the population of two million are refugees, UNRWA is a vital lifeline providing food and cash assistance for the poorest families, critical health care at dozens of clinics and centers, including mental health needs, education for over 250,000 students, construction of urgently needed infrastructure, and more.

Ever since the Trump administration cut all US humanitarian aid for Palestinians, UNRWA has been struggling to maintain their services for millions of Palestinians. Some US funding has been restored in the Biden administration, but not at the previous level. And now the need is much more dire!

Download this piece by a former UK Member of Parliament on UNRWA's vital role.

UNRWA needs our support, right now and on a monthly basis if you are able.
Give to UNRWA's Gaza Emergency Appeal - global donations
For those in the United States, make a tax-deductible donation here.

MAP - Medical Aid for Palestinians
MAP is a UK organization and a leading provider of medical aid for Palestinians living in the occupied territories and Palestinian refugees in camps throughout the region. They have a dedicated team on the ground in Gaza. They “provide immediate medical aid to those in great need, while also developing local capacity and skills to ensure the long-term development of the Palestinian healthcare system.” Learn more about MAP's work:  https://www.map.org.uk/
Give to MAPs emergency appeal for Gaza and East Jerusalem here
(note that you can choose Pounds, Dollars or Euros for your currency)

MECA - Middle East Children’s Alliance
This California-based organization is a well-respected partner in the global movement for Palestinians. They have staff and local partners on the ground in Gaza responding to the most urgent needs of children and families, and they have been working since the first day of the attacks to provide urgent relief. See details of the recent aid they have provided here.
Donate to MECA's emergency appeal for Gaza

Rebuilding Alliance
This is another California-based organization that works with many partners on the ground in Gaza and the West Bank to provide nutritional food and safe drinking water, hygiene supplies, counseling and more. United Methodists in UMKR have partnered with this organization to bring solar lights to families in Gaza.

Learn more and give to their Gaza Emergency Relief Fund

AFSC - American Friends Service Committee
AFSC is helping communities in Gaza and the West Bank, including housebound, displaced, and impoverished seniors, meet essential needs during the Covid-19 pandemic. AFSC is providing basic protection and sanitation supplies, and other much needed home supplies such as fans for the heat, cooking supplies, solar powered LED lights for when the electricity goes out, and radios.
Give to AFSC’s aid to Palestinians in Gaza and the West Bank

UMCOR - United Methodist Committee on Relief
As United Methodists know, UMCOR is one of the world’s premier disaster relief agencies. They do not have a fund just for humanitarian needs in Palestine, but they are working in Gaza providing supplies to those affected by the recent violence there. This work is supported through their fund for humanitarian crises, which in 2021 also includes such concerns as the people affected by the eruption of Mt. Nyiragongo in East Congo and those affected by flooding in western Angola.
Give to UMCOR’s International Disaster Response and Recovery Fund 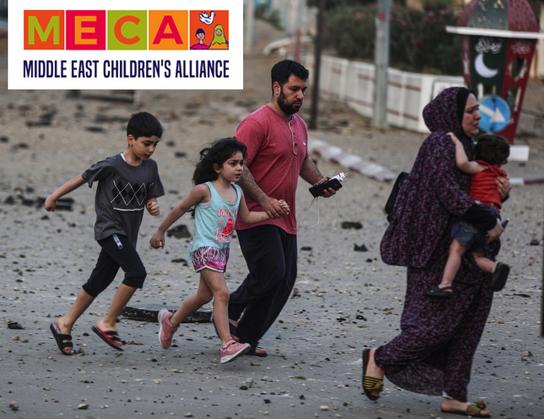 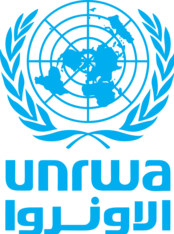 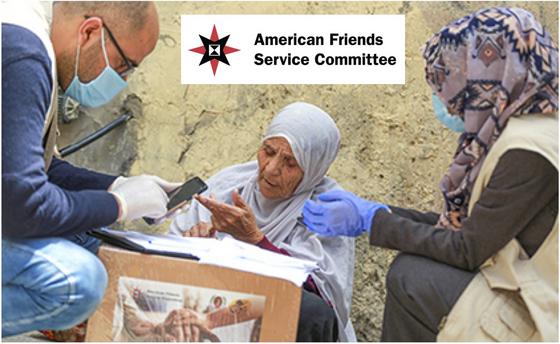 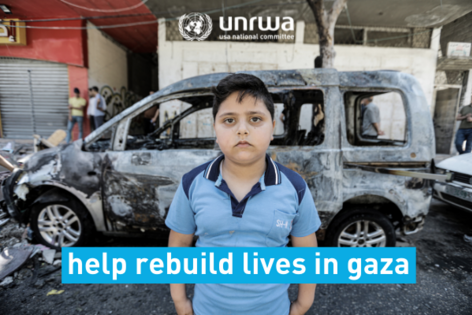 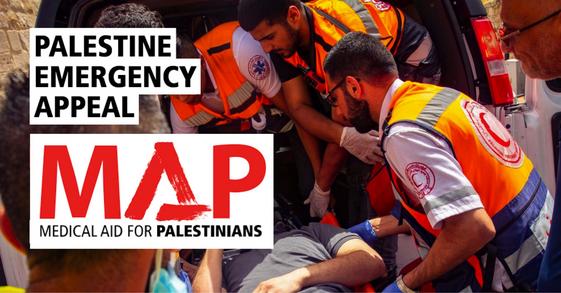 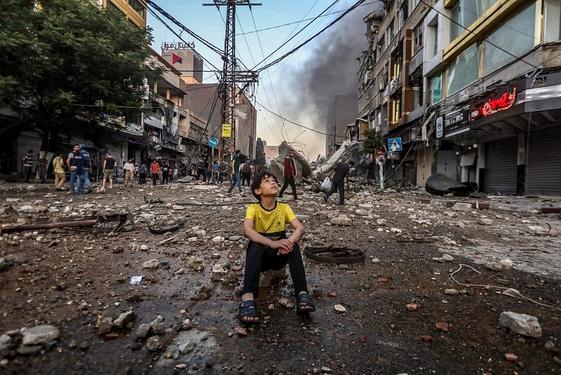