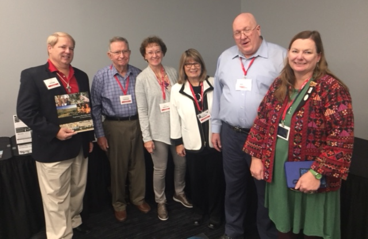 October 2018 – Christ at the Checkpoint conferences have been held at Bethlehem Bible College in the West Bank since 2010. They have the unique mission of reaching out to evangelical Christians, an often negelected constiuency in Israel/Palestine organizing.

For the first tme, Christians in the United States, specifically in the so-called American “Bible belt,” were offered a similar opportunity, on May 15-18, 2018 in Oklahoma City, OK. The event was attended by over 150 people from across the country, including numerous United Methodists, as well as many from other Christian denominations, other religions, and some who are non-affiliated.

with funding, organizing and promotion, and other resources. Rev. Alex Awad

United Methodists from many locations came to CATCUSA, including

The event was organized by the

yet it drew a significant turnout from other

Christian denominations, other religions, and

some who identified as non-affiliated.

UMKR hosted a display table, which was in the

same room as the plenary sessions, so there was

time between talks for people to visit and pick up

copies of the Kairos Palestine document to

every person who attended the conference.

Among the many concurrent workshops, UMKR led two

sessions during the 4-day conference, focusing on the UMKR

adults and a UMC pastor, who were excited about getting

Christian Zionism; most of Wednesday the 17th was spent on that subject.

Organizers invited two representatives of what they called "New Christian

Zionism,” who participated in a discussion with Dr. Stephen Sizer and

Rev. Munther Isaac. Sizer is one of the world’s leading authors on the flaws

and pitfalls of Christian Zionim, and Isaac is a Palestinian Christian

of the Evangelical Lutheran Christmas Church in Bethlehem, and Director

of the Christ at the Checkpoint conferences in Bethlehem.

The core of the debate centered on interpretations of scripture on

God’s promise to Abraham regarding the Promised Land, specifically

whether the Hebrew Testamen covenant is still in effect today or

Jesus’ covenant has changed that and and whether the latter includes

and applies to all of the world’s people.

One of the most intriguing points was made during a Q and A session,

when Jonathan Kuttab, a human rights attorney and leading Palestinian

activist, pressed the Christian Zionists spokesperson to say if he, as a

Palestinian Christian, has equality with the Jewish people. The Christian

Zionist who responded hedged around that word and said he had

respect for Jonathan, but would not say he was equal.

Bible College, was a featured speaker at this event. Michael is a

GBGM (UMC) missionary who, after serving at Bethlehem Bible

College for a time, has not been able to get his visa renewed by Israel.

He currently lives in Egypt, while Grace is in Bethlehem, so this

laid hands on them and prayed for Michael's visa to come through,

and their emotion was evident.

described the moving history of his family's removal from

their home during the Nakkba and of starting his ministry in

Ibilin, northern Israel.  [See and hear Chacour’s story in the

acclaimed film: “The Stones Cry Out:

Seminary and serves on the planning team for CATC in Bethlehem.

Middle East Peace (CMEP), was inspiring in her leading role as

in the political hotbed that is Washington DC.

After the event, Andrea Whitmore recalls: “The addresses at the conference were more inspiring than I can possibly convey, extraordinary speakers giving extraordinary talks.”

ISRAELI AND AMERICAN JEWISH SPEAKERS
Rabbi Michael Davis keynoted the closing plenary session of the conference, speaking on “What Can Christians & Jews Do Together to Work for Peace?” Davis grew up in Israel where he trained at leading rabbinical seminaries; he has served the Jewish community in Chicago since 1995. He founded the Open Hillel Rabbinical Council in 2014, and for three years directed the Holocaust Memorial Day programming at the Illinois Holocaust Museum and Education Center.

Mark Braverman shared a plenary session with Bob Roberts, where they addressed “Jewish and Christian Attitudes toward the Conflict. Braverman is a prominent Jewish-American author on Israel/Palestine and program director of Kairos USA; Roberts is founding pastor of the popular

non-denominational Northwood Church in Texas and an outspoken supporter for interfaith work.

CATCUSA , IN THEIR OWN WORDS
The conference website says this conference is “for anyone interested in the issues regarding the conflict or desires to learn from and connect with brothers and sisters in the Land. The event is not intended to get participants to take sides for or against any group or government or people, but to genuinely explore how Jesus can be lifted up as the hope of the world.” In fulfillment of that mission, CATC brought over a dozen speakers from Palestine to the U.S. - see all the speakers here.

Rev. Darrell Cates, Director of Conference and Church Relations at The Oklahoma United Methodist Foundation is the Director of CATCUSA: “In more than twenty years of leading groups to experience the land of the Bible, I’ve discovered a community of Jesus followers seeking to live out a vital and faithful witness who are largely discounted and forgotten. Christ at the Checkpoint USA is an effort to tell their story.”

CONTROVERSY AND PERSONAL CHALLENGES
Such events in the U.S. are always potential targets of controversy, hence the need for a notable police presence inside and outside the Reed Conference Center. There was public antagonism directed at the conference, from Jewish News Service and some local Jewish leaders, who accused the event of having an anti-Semitic message and making a “concerted effort to turn Middle America away from supporting Israel.

Some conference speakers noted that they had been challenged for participating in CATCUSA. One of those was retired Bishop Robert E. Hayes, who served as bishop of the UMC Oklahoma Conference for 12 years. Hayes said he was “rebuked” by one person for being a speaker at the conference. Hayes said: “This week I’ve had some question why I should even be here. To them, I say, ‘Sometimes it’s good to be the bishop.’”

Hayes described the intersections between the lives of Palestinian Christians today and his experiences as an African American in the 1960s, incorporating his knowledge of black liberation theology and his visits to Israel/Palestine.  “I don’t have to be Palestinian to know how it feels to be treated like that, because I experienced it in another sense. It was like a page ripped from the 1960s,” he said. “And I don’t know if it will be in my lifetime, but I believe that wall will come down. Maybe in my grandchildren’s lifetime, those checkpoints will be no more.”

Some information for this report was drawn from an article at Religion News Service: https://religionnews.com/2018/10/23/palestinian-christian-israel/ 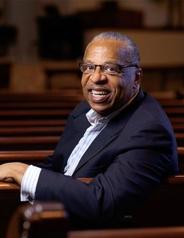 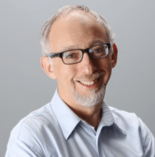 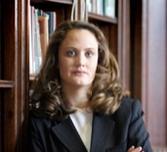 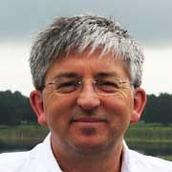 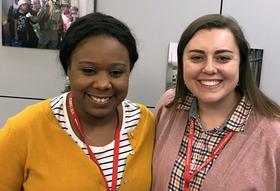 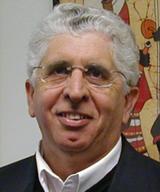 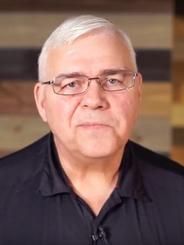 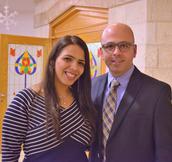 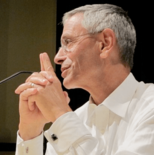 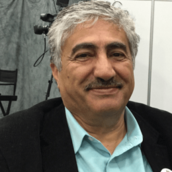 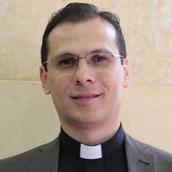 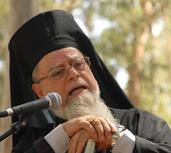