LINKS AND INFORMATION FROM THE WEBINAR

Our next webinar will be on 10 March 2021 on the subject of Apartheid.

What the UMC Says Regarding Indigenous Peoples
https://www.umcjustice.org/what-we-care-about/civil-and-human-rights/indigenous-peoples

Charter for Racial Justice in an Interdependent Global Community
Adopted by the 1980 General Conference of The United Methodist Church
https://www.unitedmethodistwomen.org/racialjusticecharter

Book list in honor of Black History Month, from a UK press
https://www.plutobooks.com/black-history-month-2021/

Independent Investigation on human rights in the Philippines
Rev. Susan Henry Crowe, General Secretary for the UMC General Board of Church & Society (GBCS), is serving on the High Commission for the investigation.
US legislation on the issue has been introduced to Congress by Rep. Susan Wild from Pennsylvania. GBCS has sponsored the bill. We are waiting for it to be introduced to the new session of Congress.
Contact Rev. Michael Yoshii for more information: michaelyoshii1@gmail.com 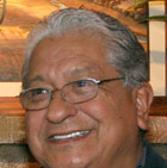 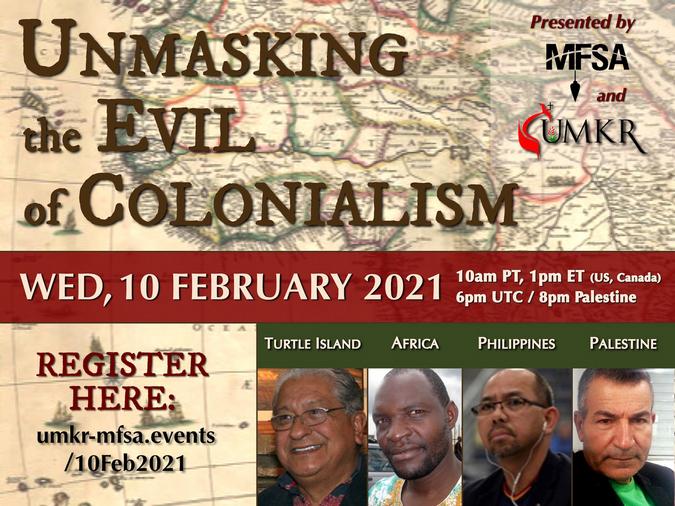 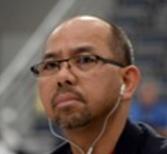 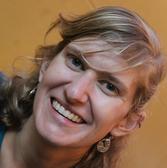 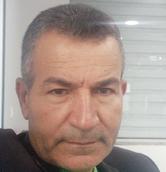 BOOK - Unsettling Truths: The Ongoing, Dehumanizing Legacy of the Doctrine of Discovery  by Mark Charles

Episcopal Church Resolution #D035
Exploring the Doctrine of Discovery through the Lens of Baptism
https://episcopaldiocesefortworth.org/exploring-doctrine-of-discovery-through-lens-of-baptism/
In 2009, the 76th General Convention of the Episcopal Church passed resolution D035, which repudiated the Doctrine of Discovery and made a public commitment to all Indigenous Peoples to review policies and programs, “with a view of exposing the historical reality and impact of the Doctrine of Discovery, and responding to its presence in the church’s contemporary policies, programs, and structures. It calls upon all Episcopalians to seek a greater understanding of Indigenous Peoples and support those Peoples in their ongoing efforts for their inherent fundamental human rights, treaty rights and inherent sovereignty. 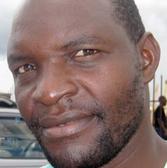 Rev. Lloyd T. Nyarota is an ordained Elder in the Zimbabwe East Conference, currently serving as a pastor at St John's United-Anglican Church in Manning, Alberta, Canada. He has served as a consultant for the United Methodist Board of Church and Society and is very active with the African Central Conferences.

Ata Manasra is Director of the Wadi Foquin-Narjes Community Development Project established in partnership with the United Methodist Church in 2009. He is also the former Mayor of Wadi Foquin, a Palestinian village in the West Bank. Ata has been a tour guide in Palestine for many years, following a career as an English teacher and administrator.

Around the world, colonialism destroys lives, shatters communities, and obliterates the human rights of indigenous peoples through subjugation and enslavement, land theft, the plunder of natural resources, and the erasure of native culture and language.
On February 10th, UMKR and MFSA will bring together four speakers to address the past destruction and very present dangers of colonialism as it impacts their peoples.
Turtle Island (North America): Native Americans have been subjected to centuries of ethnic cleansing and genocide and their struggle against the loss of land and heritage continues today throughout the North American continent.

Philippines: In a country steeped in the legacy of Spanish, American, and Japanese colonialism, indigenous Filipinos are courageously endeavoring to
protect their land, their communities, and their human rights.
Africa: Millions of Africans were enslaved by colonialists who also conquered their homelands and stripped their natural resources; many of the same Western powers continue their interference and exploitation
today.
Palestine: Settler colonialists have seized more and more of historic Palestine since the early 20th century; today they control the lives of millions of Palestinians with a brutal apartheid military regime while making millions of others into second-class citizens.

How can we meaningfully reject the sin of settler colonialism and support these indigenous peoples' liberation struggles?

WATCH THE VIDEO ON THIS PAGE - SCROLL DOWN ⬇︎

Below the video, see useful links that were shared during the webinar.