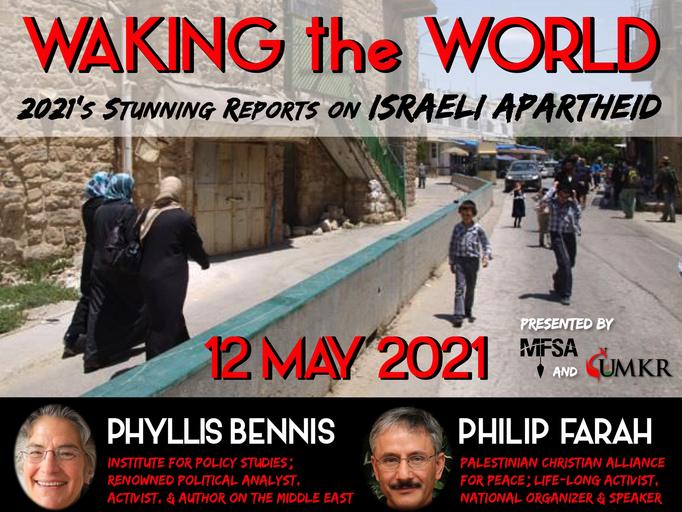 LINKS AND INFORMATION RELATED TO THIS WEBINAR

IT IS APARTHEID - Find four key reports on Israeli apartheid, including the latest by Human Rights Watch: https://www.kairosresponse.org/it_is_apartheid.html

New York Review of Books
A Day in the Life of Abed Salama by Nathan Thrall:
https://www.nybooks.com/daily/2021/03/19/a-day-in-the-life-of-abed-salama/

Time Magazine
A Major Rights Group Says Israel Is Guilty of Apartheid. It Might Fracture the Status Quo in Washington

+972 Magazine
‘One system, one policy’: Why Human Rights Watch is charging Israel with apartheid

United Nations
The International Convention on the Suppression and Punishment of the Crime of Apartheid
Adopted by the United Nations in 1973.
Download it here:
https://legal.un.org/avl/ha/cspca/cspca.html
See the definition of Apartheid in Article II.

The world is waking up - or being forced awake - to the reality of Israeli apartheid.  We have had two bombshell reports in 2021 declaring Israel to be an apartheid state, committing this crime against humanity both [in bold] inside Israel itself and in the occupied Palestinian territories. The sources of these charges, two renowned human rights organizations, make them even more stunning.

In January, Israel’s distinguished human rights center B'Tselem, respected for its carefully documented reporting, published a scathing indictment of their own government: “A regime of Jewish supremacy form the Jordan River to the Mediterranean Sea”

Then in April, the Nobel-Prize-winning Human Rights Watch published a report two years in the making: “A Threshold Crossed: Israeli Authorities and the Crimes of Apartheid and Persecution.” This latest report in particular has generated a firestorm of response around the world.

PHYLLIS BENNIS and PHILIP FARAH discuss the substance and the implications of these apartheid charges and what they could mean for the Palestinian people’s struggle for freedom.

SEE THE VIDEO ON THIS PAGE ⬇︎

Below the video, see useful links that were shared during the webinar. 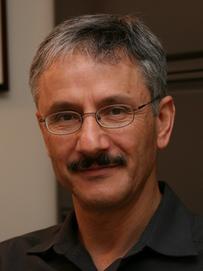 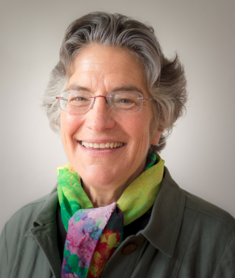 PHYLLIS BENNIS is a Fellow

Institute in Amsterdam. She is

a longtime activist and

other Middle East and U.S.

both the US Campaign to End the Israeli Occupation and the United for Peace & Justice anti-war coalition. She writes and speaks widely, and her most recent books are Understanding ISIS & the New Global War on Terror, and Understanding the Palestinian-Israeli Conflict: A Primer. Phyllis has worked closely with UN officials and agencies on Palestine, co-chaired the UN-based International Coordinating Network on Palestine, and was short-listed twice to become the UN Special Rapporteur on Human Rights in Palestine.

PHILIP FARAH is a co-founder of

Peace (PCAP) and of the

for Middle East Peace. Farah has

audiences across the United

States on Middle East peace and

justice issues. Born and raised in

East Jerusalem, he has also lived

and worked in several other countries in the Middle East. He works now in the Washington DC metro area as an natural resources economist, while also serving as a key organizer and activist in the U.S. movement for Palestinian human rights.