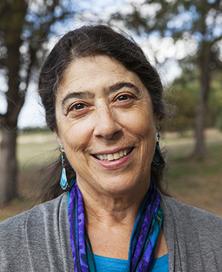 ALICE ROTHCHILD is a

filmmaker who has focused her

interest in human rights and social

justice on the Israel/Palestine

A practicing Ob-Gyn for almost 40

years, she served as Assistant

Professor of Obstetrics and

School, until her retirement.

Rothchild writes and lectures widely, has contributed to a number of anthologies, and is the author of several books related to Israel/Palestine, including "Condition Critical: Life and Death in Israel/Palestine." Rothchild directed the documentary film, Voices Across the Divide, and is currently working on a middle grade children’s book, a young adult novel, and a memoir in verse. She serves on the board and as a mentor for the We Are Not Numbers program in Gaza, on the board of the Gaza Mental Health Foundation, and on the steering committee of Jewish Voice for Peace Health Advisory Council.

LGBTQ and labor movements, with

training at the intersections of sexual

related explicitly to communities of

color in the United States. She has

workers and community leaders in

organizing, leadership development, and community building strategies from a grassroots perspective. Most recently, Lisbeth was the Director of Faith Outreach & Training at the Human Rights Campaign. She is a graduate of the United Theological Seminary with a master’s in Theology and Social Transformation. 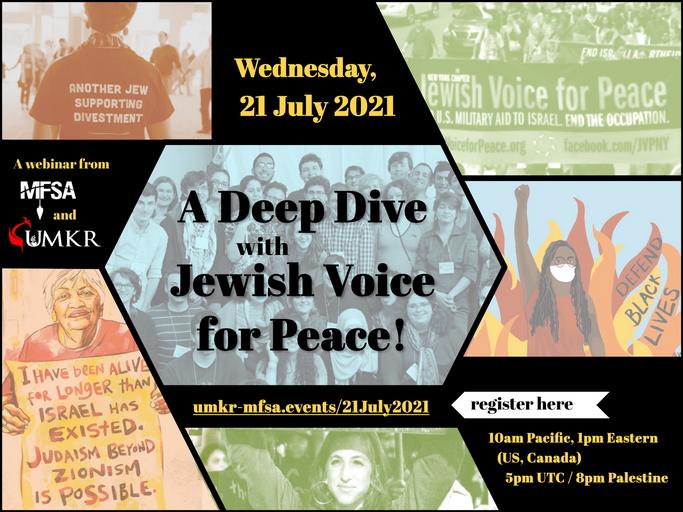 For United Methodists and church activists in numerous denominations, Jewish Voice for Peace (JVP) has been a vital partner in advocacy for the human rights of the Palestinian people.

Jewish Voice for Peace has courageously challenged Zionist ideology in the Jewish American community and blazed new trails with their antiracist and intersectional justice work, in the US and globally.

Today JVP is an indispensable global leader in the movement for Palestinian rights; their work is a major factor in the changing U.S. discourse about Palestine.

Learn more about this remarkable organization, their roots and growth and current work, as well as insightful analysis of the situation today in Palestine/Israel.

We heard from JVP’s Organizing Director, Lisbeth Melendez Rivera, who has extensive experience organizing and training across the intersections of diverse justice movements in the United States, including her last position as Director of Faith Outreach & Training at the Human Rights Campaign.

We were also privileged to have joining us the leader of the JVP Health Advisory Council, Dr. Alice Rothchild, a practicing physician and Harvard professor for decades, a filmmaker, and an esteemed author and political analyst on Palestine/Israel.

SEE THE VIDEO ON THIS PAGE ⬇︎

Below the video, see some useful links with related information. 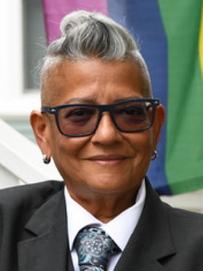 LINKS FOR INFORMATION RELATED TO THIS WEBINAR

IT IS APARTHEID - Find four key reports on Israeli apartheid, including the latest by Human Rights Watch: https://www.kairosresponse.org/it_is_apartheid.html

New York Review of Books
A Day in the Life of Abed Salama by Nathan Thrall:
https://www.nybooks.com/daily/2021/03/19/a-day-in-the-life-of-abed-salama/

Time Magazine
A Major Rights Group Says Israel Is Guilty of Apartheid. It Might Fracture the Status Quo in Washington

+972 Magazine
‘One system, one policy’: Why Human Rights Watch is charging Israel with apartheid

United Nations
The International Convention on the Suppression and Punishment of the Crime of Apartheid
Adopted by the United Nations in 1973.
Download it here:
https://legal.un.org/avl/ha/cspca/cspca.html
See the definition of Apartheid in Article II.