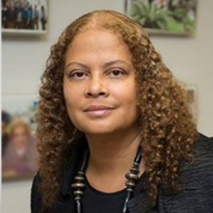 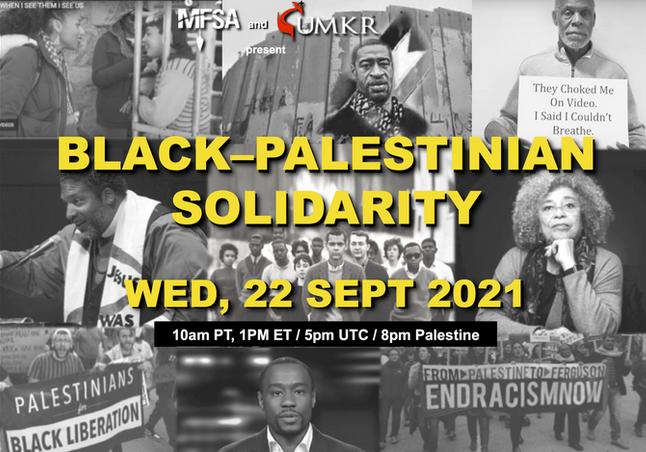 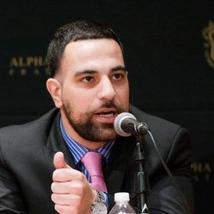 RESOURCES
See the 3-min. video "WHEN I SEE THEM I SEE US" and many of the important organizational statements mentioned in the webinar, along with other resources and articles at "Black-Palestinian Solidarity" on our website.

ADRIEN K. WING is the Associate Dean of the College of Law at the University of Iowa (UI), and Director of the UI Center for Human Rights. During her long history of solidarity with the Palestinian people, she has served as legal consultant for the writing of a Palestinian constitution and has addressed the Palestinian National Council. Wing is a prolific author on Critical Race Theory and on intersections between human rights, feminism, Palestinian rights, and international law.

AHMAD ABUZNAID is the Executive Director of US Campaign for Palestinian Rights (USCPR), an pivotal national organization that United Methodists helped to found. Following the killing of Trayvon Martin in 2012, Abuznaid was a co-founder of Dream Defenders, a leading group in the Movement for Black Lives. He organized several delegations to Palestine that included prominent Black American leaders such as Black Lives Matter co-founder Patrice Cullors, Black Youth Project leader Charlene Carruthers, and scholar and national commentator Marc Lamont Hill.

SCROLL DOWN THE PAGE TO SEE THE VIDEO

Solidarity between Black Americans and Palestinians has a long and storied history, from the fateful stand by the Student Nonviolent Coordinating Committee (SNCC) in the 1960’s, to the unequivocal public support from Black Lives Matter and passionate speeches by Rev. Dr. William Barber II, leader of the Poor People’s Campaign, in the 2010’s and 20’s.

That solidarity has evolved in remarkable ways in recent years. Palestinians have expressed overflowing support for the struggles of Black Americans, during events that erupted in Ferguson, Missouri in 2014 and continuing through the years since to the killing of George Floyd in Minneapolis, Minnesota in May 2020.

Concurrently, the trail-blazing Black Lives Matter movement and other Black- and brown-led organizations have repeatedly confirmed that Palestinian liberation is a cornerstone in the global struggle against systemic racism, colonialism, and state violence.

“Changing the conversation” – that is what many commentators have credited to this growing solidarity: widely influencing public opinion about Israel/Palestine and improving the public’s understanding of the Palestinian people’s struggle for freedom and equality.

What is the foundation for this long-distance relationship? How will it impact the broader movements for Palestinian rights and for racial justice in the US and globally? How can individuals and organizations support this transformational activism? Find out on September 22, 2021 with two remarkable speakers: