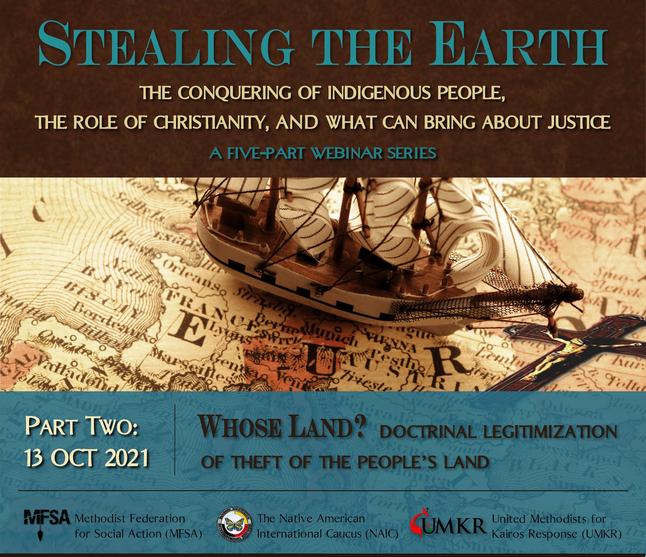 JONATHAN BRENNEMAN
Jonathan Brenneman is an international activist and organizer, working for Palestinian liberation through connecting the Palestinian decolonial struggle with those of other indigenous peoples, and challenging theologies of domination.
Brenneman is a Palestinian-American Christian who grew up in the Great Lakes watershed, St. Marys, Ohio (traditional Shawnee land). He was a frontline activist with Christian Peacemaker Teams (CPT) in Hebron (Al-Khalil) in the West Bank from 2012 to 2014.
After his time with CPT, Jonathan completed a Masters at the University of Notre Dame’s Kroc Institute for International Peace Studies. That program included a six-month internship in Cape Town, South Africa fighting for more just land policies.
Jonathan has also been the Israel/Palestine Partners in Peacemaking Coordinator for Mennonite Church USA, where he facilitated the writing, passing, and implementation of the Seeking Peace in Israel and Palestine Resolution.

TINK TINKER
Rev. Dr. George ("Tink") Tinker, a citizen of the Osage Nation (wazhazhe), is a celebrated author and the Emeritus Professor of American Indian Studies at Iliff School of Theology, the United Methodist seminary in Denver, Colorado.
During his 33 years at Iliff, Dr. Tinker brought a distinctly Indian perspective to a predominantly White, euro-christian school and continues to do so in lectures across the continent.
As an Indian academic, Tinker is committed to a scholarly endeavor that takes seriously both the liberation of Indian peoples from their historic oppression as colonized communities and the liberation of White Americans, the historic colonizers and oppressors of Indian peoples, whose own history has been largely suppressed.
For nearly three decades he volunteered both administratively and as a traditional spiritual leader at Four Winds American Indian Council in Denver and worked closely with the American Indian Movement of Colorado. 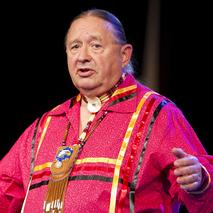 SCROLL DOWN THE PAGE TO SEE THE VIDEO

The Doctrinal Legitimization of
Theft of the People's Land
Wednesday, 13 October 2021

From Popes to Presidents, the “Doctrine of Discovery” has empowered global leaders to steal the land of indigenous peoples throughout history.
This five-part series explores the history and impact of the doctrine and the legacy of conquest that Christians have perpetuated to this day.

The second webinar in the series will explore the ways that the Doctrine of Discovery is implicated and implemented in the seizure of indigenous lands from North America to Palestine. 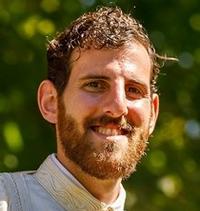