and Prayer
By Melissa Hinnen, General Board of Global Ministries, UMC

Palestinian Christians spent two days at Ginghamsburg United Methodist Church sharing their experiences of what it is like to live in a land that is under occupation and their strategic dreams for working toward peace.

Nearly 300 United Methodists gathered at the conference “Walking with Palestinian Christians . . . for Holy Justice and Peace.” Co-sponsored by the General Board of Global Ministries, Palestinian Christians, missionaries, bishops and other church leaders explored ways that God’s people can effectively respond with non-violent resistance to the conflict in a region that is known as the “Holy Land.

Thomas Kemper who leads the mission agency explained that while the conference had been planned for a year with the current crisis in Gaza, it was an especially important time to be in prayer and solidarity with Christian brothers and sisters from Palestine. In his welcoming comments he said, “We are here to join hands with fellow Christians, Palestinians, in considering how our faith commitments can contribute to holy justice and peace for all the people of Palestine and Israel.” He continued, “It would be quite unthinkable for us not to meet with other Christians in this cause.

Above: GBGM missionary, Janet Lahr Lewis - United Methodist Liaison to Israel and Palestine from 2006 to 2014 -  sings The Lord's Prayer in Arabic.

Through workshops, prayer, plenary sessions, and round table discussions, church leaders prayerfully discussed strategies for promoting peace and justice. Participants lifted up the importance of raising awareness, preaching about injustice, visiting Palestine, divestment options, engaging with the US Congress, and listening to voices of peace from Israelis and Palestinians. At the closing worship service, each person filled out a covenant form outlining an action plan to continue working for holy peace and justice.

These are some of the voices from the conference.
[See recordings below].

© 2014 General Board of Global Ministries. All rights reserved.

Welcome, on behalf of the General Board of Global Ministries, our directors, staff and missionaries, to this experience of walking with Palestinian Christians for “holy” justice and peace. I emphasize the word HOLY because if we take the New Testament seriously, if we listen to Jesus in the Beatitudes, justice and peace are holy—instruments of God’s grace to be honored and shared. We know from long, painful centuries that conflict and warfare are not holy—in the Middle East or elsewhere. We are on a prayer pilgrimage, a prayerful quest, for peace and justice in an important land with holy roots and holy possibilities.

We at Global Ministries are pleased to once again be working, as we often do, with Ginghamsburg United Methodist Church. We have such a strong partnership in Sudan and South Sudan, where peace and justice are woven into our shared goals. Pastor Mike Slaughter is one of Methodism’s “global pastors,” firmly rooted in Ohio but with a gospel commitment as broad as St. Paul’s and dedicated to holy justice and peace.

​Above: Lynne Hybels, evangelical author and international speaker, co-founder with her husband Bill Hybels of Willow Creek Community Church, speaks on "The Importance of Hearing & Responding to the Realities of Palestinian Christians in Israel/Palestine."

This “walk” at Ginghamsburg is a further step in our pilgrimage to contribute to holy justice and peace in this part of the world. Much of the planning for this walk took place at a time when peace talks were active. But then we had terrible violence and death and weeks of warfare in Gaza. And now we hope and pray that the ceasefire will hold and the blockade be lifted. My heart is drawn to the words of Pope Francis: "Brothers and sisters, never war, never war! I am thinking above all of children, who are deprived of the hope of a worthwhile life, of a future." With this escalation of the long conflict we must devote ourselves even more to peace so that we have no more situations of dead and injured children—children, as Pope Francis says, “whose toys are things left over from war, children who can't smile anymore.”

The Kairos Palestine document, which is a gift to us from our Palestinian sisters and brothers and which each of you should have in your packet, says and I quote:

"The word of God is a word of love for all His creation. God is not the ally of one against the other, nor the opponent of one in the face of the other. God is the Lord of all and loves all, demanding justice from all and issuing to all of us the same commandments.”

We cannot expect peace and justice in the holy land until the contending parties there recognize the humanity, the existence of the other. Neither Israel nor Palestine is going away. Israel is not going to cease to exist; the Palestinians are not going to melt away into the sands east of the river Jordan—no matter how many houses are destroyed. What we have are two liberation movements, each with strong cause, occupying the same territory, claiming even some of the same heritage. It is an intractable, agonizing dilemma—two liberation movements, of which one has become a mighty state and large military power, both facing one another in a narrow sliver of land that destiny has declared “holy.” I have seen the wall in Bethlehem and, friends, as a German I have seen and experienced the wall in my own country. And I have, against all human understanding, seen the Berlin Wall come down. Therefore I dare to hope that through this conference, United Methodists will make their contribution to replace walls with open gates and tunnels with bridges.

We as United Methodists need to help build and maintain these bridges and gates, becoming part of the hope that all people of Palestine and Israel can somehow learn to live and walk together in holy justice and peace. Let us walk here these two days with this prayer upon our lips.​

A Biblical Call to Action

​Above: Rev. Alex Awad, a Palestinian GBGM missionary and Dean of Students at Bethlehem Bible College, presents "A Biblical Call to Action," examining the scriptural basis for political involvement and justice advocacy by God's people.

A Vision for Change

Above: Rev Mike Slaughter, renowned author and senior pastor of "mega-church" Ginghamsburg UMC which hosted the conference, closed the two-day event speaking on "A Vision for Change."

As you might expect, the title and the purpose of our event here these two days has not been clearly understood by everyone. To some it sounds like a rally favoring one side in a protracted political and military conflict—a contest of historical wills. That is far from the case. We are here to join hands with fellow Christians, Palestinians, in considering how our faith commitments can contribute to holy justice and peace for all the people of Palestine and Israel. It would be quite unthinkable for us not to meet with other Christians in this cause. And while our lens here is through that of Palestinian Christians, we remain deeply committed to working with people of all faiths—Christian, Jewish, Muslim—to achieve justice and peace in the Middle East.

We as Methodists—we as Christians—have not always taken seriously the realities and prospects of the ancient or contemporary Christian communities in the Holy Land. We too-often have looked away as political and social pressures resulting from decades of military occupation have resulted in emigration and exile—self-selected and forced. We raised our voices, and still do so, for the formation and continuation of Israel, but we have been less forceful in noticing and addressing the conditions of Palestinians, including the Christian minorities, in the West Bank, Gaza and Israel.

We as a church and as a mission agency have had missionaries in Palestine and Israel for more than 30 years. We are not building United Methodist churches there, but are working from our Wesleyan perspective with existing Christian communities—and I will say more later in this event about the work of our new Jerusalem Liaison Office and other recent initiatives focused on the region.

Voices from the Palestinian Christian Community

A Biblical Call to Action

Nora Carmi, Program Director, Kairos Palestine
(This file is audio only, due to a technical problem at the conference.)

A Vision for Change 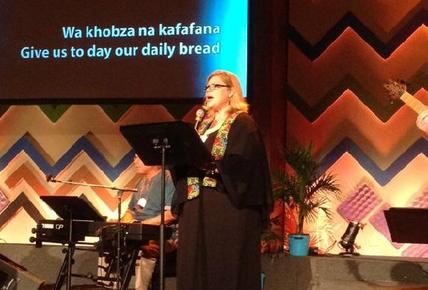 United Methodist and Palestinian Christian leaders gathered on Thursday and Friday, August 7-8, 2014, at Ginghamsburg Church in Tipp City, Ohio for the first UMC denomination-wide conference on Israel/Palestine: Walking with Palestinian Christians...for holy justice and peace. The conference was co-sponsored by the United Methodist General Board of Global Ministries and Ginghamsburg Church.

Through prayer, fellowship and study, we as United Methodists in partnership with Palestinian Christians sought to put God’s call to love all our neighbors into action for justice & peace.​

In the left column, you will find text from some of the inspiring addresses from leaders in our church and Palestinian Christians who traveled to Ohio from Palestine, including a powerpoint presentation from a Palestinian missionary.

In the right column, is a news report on the conference from GBGM and videos of presentations to the plenary sessions.

Walking with Palestinian Christians for Holy Justice and Peace

​Blessed are the peacemakers. Matthew 5:9 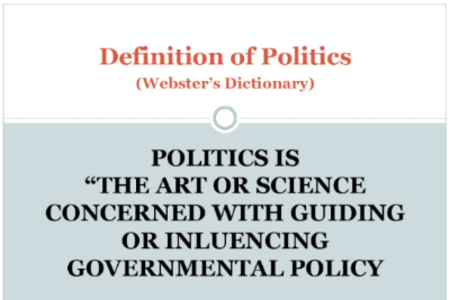 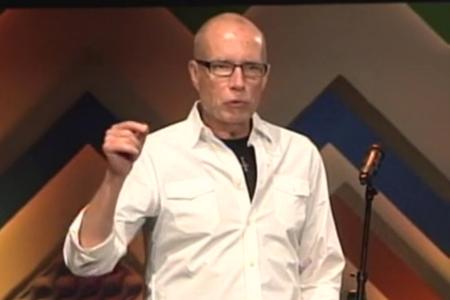 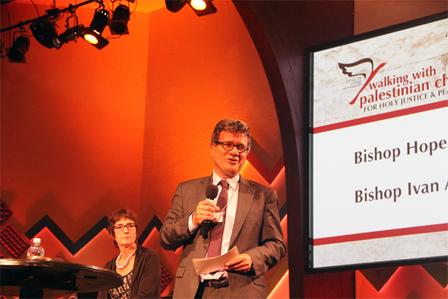 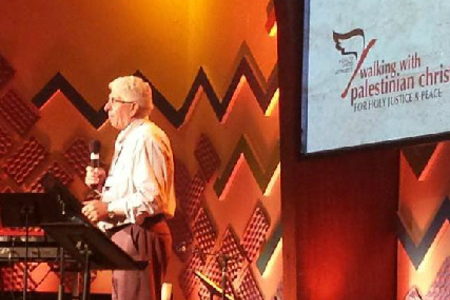