United Methodists are responding to Kairos Palestine: A Moment of Truth ,the urgent call from Christians

in Palestine to end the Israeli occupation and achieve a just peace in the Holy Land. UMKR seeks, through nonviolent means and in partnership with Palestinian Christians, freedom, justice and equality for all Palestinians and Israelis.

While antisemitism is a real and enduring evil that needs to be eradicated, the charge of antisemitism can also be a highly potent weapon against the movement for Palestinian rights. Today that weapon is being used throughout the US and in many other countries to destroy personal reputations, bring legal charges against certain individuals and rob others of valuable opportunities, intimidate private and governmental institutions, and shut down free speech on campuses.
Our speakers will take a close look at this controversial question as it impacts the church, and discuss how we can appropriately respond. 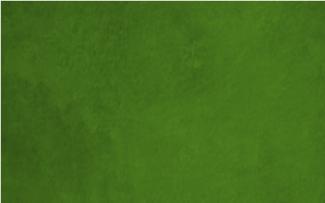 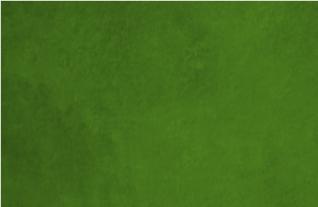 Bethlehem, Palestine; 1st July 2020—
Kairos Palestine and Global Kairos for Justice -- a broad coalition including Palestinian Christians and international church leaders and networks -- have issued "Cry for Hope," an urgent call to end the oppression of the Palestinian people. Already, thousands of Christian leaders and church members around the world have endorsed it.
See it yourself and endorse it!  Go to "Cry for Hope" 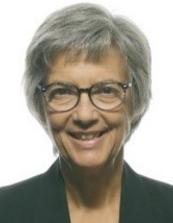 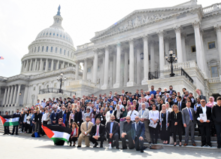 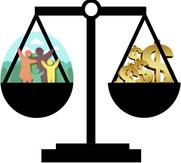 ​​The Right to Boycott

Our new page presents why and how this basic right of free speech is under attack acroos the US, Europe and beyond, and how we can take action to protect democratic freedoms.  See it now

Find many digital events to attend from home:
Solidarity in the time of Covid-19,
EVENTS page 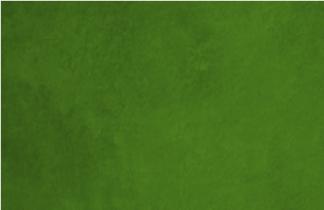 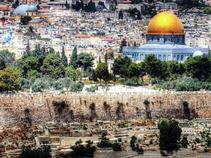 ​​UMKR, a member of the Love Your Neighbor Coalition (LYNC), joins LYNC's call for justice in the church in this time of COVID-19. See the letter

Get our useful NEWS and RESOURCES. With

our ACTION ALERTS, you will join thousands in making a real difference. Just 1 or 2 /month!

"Bethlehem, surrounded by walls and settlements, already feels like an open prison. Annexation means the prison becomes even smaller, with no hopes for a better future."  See their full letter

We can’t breathe until we’re free! Palestinians stand in
solidarity with Black Americans
From the Palestinian BDS National Committee
See this eloquent and very powerful statement

27 Religious Leaders write to Congress, Oppose Israel Annexation of Palestinian Land
Signers include the President of the UMC Council of Bishops
"We share the grave concern expressed by the Council of Patriarchs and Heads of the Holy Land Churches who in a statement dated May 7, called upon Israel to refrain from annexation, making clear that such a unilateral move “would bring about the loss of any remaining hope for the success of the peace process.” Formal annexation is an act of aggression, not a step for peace." See the full letter; learn more about annexation

Dire Consequences of Israel’s “Coalition Government”
The board of Kairos Palestine raises an alarm regarding the consequences of the third failed Israeli election in less than a year. The resulting coalition established on April 20, 2020 combines two of the most right-wing parties—Bennie Gantz’s Blue and White and Benjamin Netanyahu’s Likud—in a deal that directly threatens Palestinians’ freedom, health and human rights. See the full statement, plus background info from UMKR

LYNC Open Letter to the Church

In an open letter to The United Methodist Church,  the Love Your Neighbor Coalition (LYNC) calls for people of faith to "pick up the mantle of justice and speak out against oppression in all forms but especially the oppression of the most marginalized and at-risk in our world." UMKR is a member of LYNC.  See the letter

Anniversary and Sabeel's International Gathering
The experiences and reflections of United Methodists who attended these back-to-back events in Bethlehem and Jerusalem.
December 2019 – See their reports

and the plight of Palestinian children

were the primary focus of eight

conferences (regional bodies) in the

Time to Break the Silence on Palestine
Michelle Alexander, The NY Times
January 2019 – Author of the "The New Jim Crow" compares

Martin Luther King's controversial opposition to the Vietnam War to

especially when African Americans take a stand. Describing the changes and challenges in the U.S. public debate - with a mention of the United Methodist Church's divestment from Israeli banks– Alexander identifies Palestinian rights as a cause she cannot ignore in 2019.
January 2019 – See the editorial 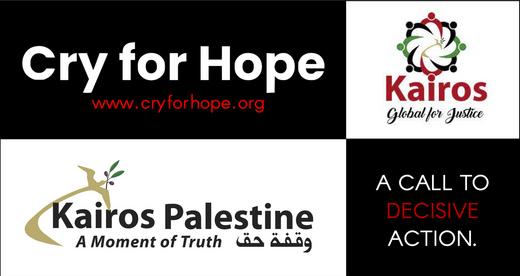 But if we are to succeed in advocating

for justice with thousands of United Methodists  from around the world...

we need your help this year.

Please give what you can; donations
of every size are greatly appreciated.
Click the green button: ⬇︎ 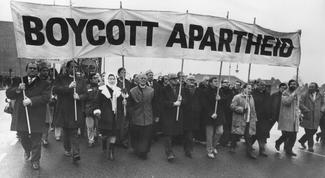 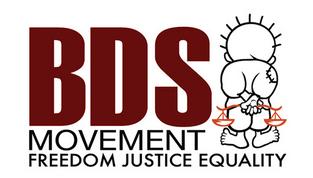 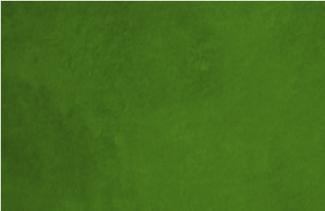 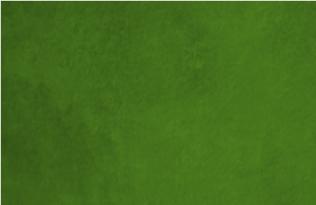 SeeUMKR's Statementand the outpouring of solidarity from Palestinians and Palestine advocacy groups, & in the United Methodist Church.   Find the most discussed current CAMPAIGNSand excellent  RESOURCES for learning and action.    See this section 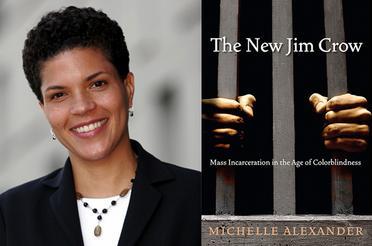 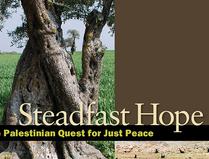 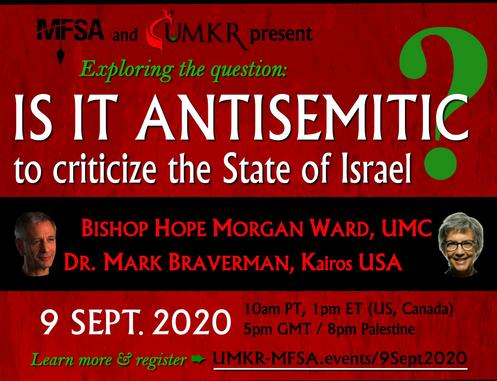 UMKR has important church legislation that will be considered at GENERAL CONFERENCE: 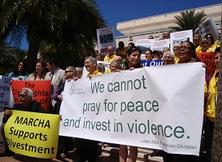 General Conference is always our BEST OPPORTUNITY to make an impact for Palestinian rights throughout our church, on four continents. 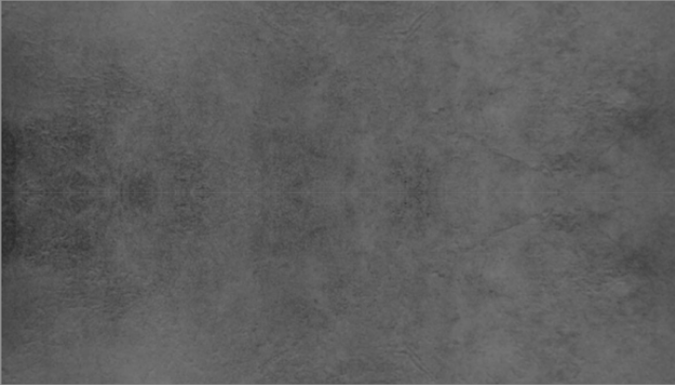 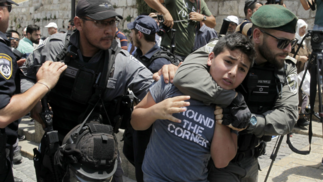 OUR SPEAKERS:
Bishop Hope Morgan Ward
is the Resident Bishop for the North Carolina Conference in the United Methodist Church; she also serves on the General Board of Church & Society. Previous positions include President of Global Ministries and President of JustPeace, the UMC's Center for Mediation and Conflict Transformation. Bishop Ward has visited Israel/ Palestine more than once and was the Chair of the UMC's Israel/Palestine Task Force established by General Conference 2016.

Dr. Mark Braverman
is a celebrated Jewish American author with deep ties to Israel, he has visited the region many times. He serves as the Executive Director of Kairos USA, an ecumenical U.S. response to the Kairos Palestine Document and movement of Palestinian Christians; Mark has been a leader in the international church movement for Palestinian rights. His books include "Fatal Embrace: Christians, Jews, and the Search for Peace in the Holy Land," and "A Wall in Jerusalem: Hope, Healing, and the Struggle for Justice in Israel and Palestine."

▶︎ Israeli annexation: WHAT is annexation all about, WHY it is feared, and HOW we can take action to oppose it?  See our Annexation Watch

​​One of the most hotly debated questions today!HINT: South Africa is NOT the standard under international law. So what is?   See the answers 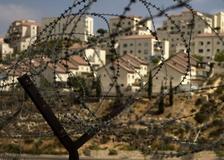 postponed until
2021. Our justice

still vital and need your support!

▶︎   CAMPAIGNSwe can support while physically distancing.
▶︎   NEWS & VIEWS:  the effect of COVID-19 in Israel/Palestine.

▶︎   SPIRITUAL & PERSONAL SUPPORT to help us  get 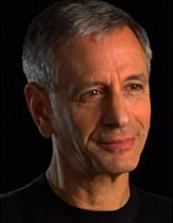 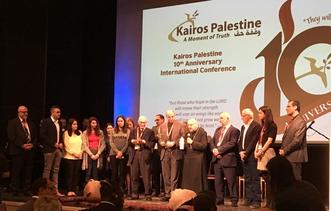 One of the biggest issues in the Palestinian rights movement, the subject of a groundbreaking bill in Congress. Learn more, find top resources, and opportunities for action.  Visit this page