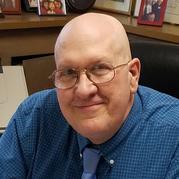 August 2018 – ​In July 2018 in St. Louis, MO, the Love Your Neighbor Coalition's convocation, For Everyone Born, drew hundreds of United Methodists for a weekend full of inspiring fellowship, stimulating worship, and practical organizing, with a theme and vision of what it means to be a church where all are welcome and celebrated. Attendees came from across the United States, as well as Africa and the Philippines, and included Bishop Karen Oliveto of the Mountain Sky Conference, retired Bishop Melvin Talbert from the U.S., and retired Bishop Danel Arichea

July 2018 – A major focus of the LYNC convocation For Everyone Born was the upcoming 2019 Special General Conference and the plans submitted by the Commission on A Way Forward (COWF). In this panel at the convo discussing the plans submitted to GC 2019 by COWF are four commission members: Dave Nuckols (furthest left), Matt Berryman (second from left), Brian Atkins (second from right), and Scott Johnson (furthest right). Randy Miller (center) moderated the panel.

During this packed weekend, participants attended two dozen workshops, heard from members of the Commission on A Way Forward (CoWF), met with jurisdictional teams, and engaged in planning the LYNC presence at the 2019 General Conference.
After this convocation, in the fall of 2018, UMKR applied and was accepted for membership in the broad LYNC coalition (see our report).

Excerpts from UMNS' report on the convocation:
“A frequent message throughout the convocation was not to abandon The United Methodist Church despite the difficulties LGBTQ members have frequently faced. The advocacy group Reconciling Ministries Network, one of the event’s main organizers, sold purple T-shirts quoting John Wesley’s instruction: Do Not Rashly Tear Asunder.”
“The Rev. Jay Williams, however, offered a different view during a sermon. As an African-American gay man, he said he is deeply suspicious of compromise — referencing the mandated racial segregation included in the compromise that formed the Methodist Church in 1939. “
“The Love Your Neighbor Coalition has not endorsed a specific plan for a way forward. However, in the booklet for the event, the group urges General Conference delegates to maintain the United Methodist connection and remove all “forms of language that discriminates against LGBTQ persons” from the Discipline.”
Read the UMNS report
Learn more at the convocation website

Why Solidarity with Palestinians?
Among the two dozen workshops grouped in six tracks that were offered in that busy weekend, the Intersectionality track included “Why We Should Be in Solidarity with Palestinian Christians” a presentation by Giselle Lawn, former RMN board member, and Rev. John Wager, UMKR Co-Chair. UMKR provided support for these leaders to attend the Convocation.
Giselle Lawn (photo) can speak to audiences from her personal

among uncommon allies. She is a transgendered woman, an

evangelical Christian, a former board member of Reconciling

Ministries Network (RMN), and a supporter for UMKR efforts at

General Conference 2016. When she presented in St. Louis in July,

in the EAPPI program: The Ecumenical Accompaniment Programme

in Palestine and Israel, created by the World Council of Churches.
Giselle shared that, for the past decade, the indigenous church in Palestine has been asking Christians around the world to stand in solidarity with them in their suffering and in their nonviolent movement for basic human rights. She described  how she came to support the Palestinian struggle for freedom, justice and equality and what she has learned firsthand of the current facts on the ground during her time in Israel/Palestine.
Rev. John Wagner (photo) shared how United Methodists have

been answering the call from Palestinian Christians, found in the

Kairos Palestine document of 2009, and have been making an impact

in the denomination. UMKR has changed the narrative on this struggle

in the United Methodist church and has advocated successfully for

such UMC actions as supporting an international boycottof the illegal

Israeli settlements and divesting from businessesthat support and

profit from the settlements or engage in other violationsof

Palestinians’ human rights, along with dozens of annual conference resolutions from 2018 and earlier years, that oppose anti-BDS legislation sweeping the United States, support the rights of Palestinian children, and much more. 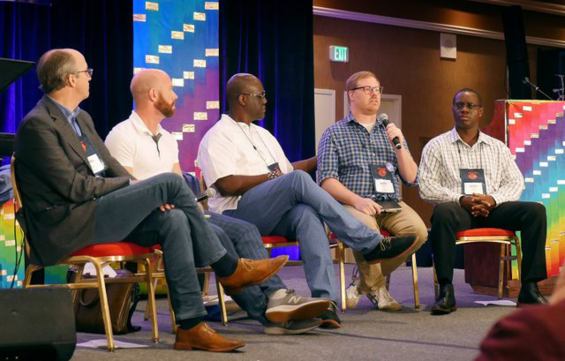 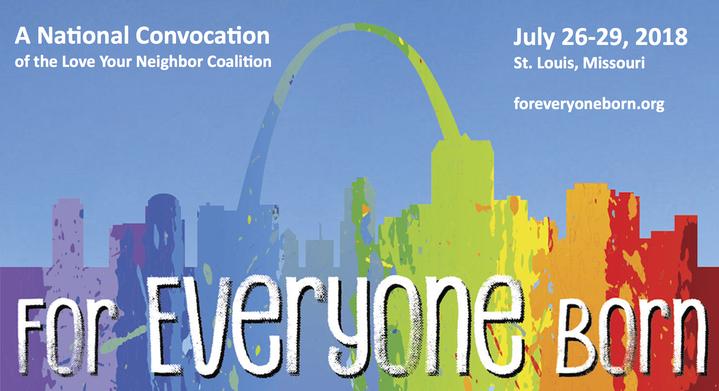 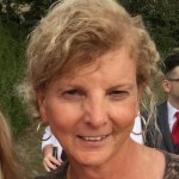