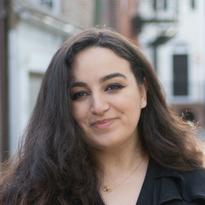 RESOURCES SHARED DURING OR RELATED TO THE WEBINAR

UMKR collection "Ripples of Hope"
Signs of a shift in awareness and attitudes about the Palestinian people and theirliberation struggle, in the general public and the press:

ARTICLES
By Mariam Barghouti
"How mainstream media gets Palestine wrong"
See it here
"CNN: Facts first, just not on Israel"
See it here

TAKE ACTION
WRITE! Alerts offer you the opportunity to stand up for fairness in the media and human rights inPalestine, by making your voice heard among the people who generate news articles and opinion pieces. You will receive occasional emails about news articles that are relevant to the Palestinian rights movement, with an action that you can take in response, such as writing to the editor.

Presented by UMKR and MFSA

SCROLL DOWN THE PAGE TO WATCH THE VIDEO

For many decades, the world has seen an extreme bias in press coverage of Israel/Palestine. The agenda and perspective of the Israeli government and its supporters has been the nearly universal message in mainstream media. This webinar will consider how that has been accomplished so effectively, and the specifics ways that the press presents a dishonest and unjust depiction of oppression and resistance in the Holy Land.

In recent years, a few glimmers of positive changes are beginning to appear, where oppressed voices are heard and war crimes are more honestly reported. Our speakers will also discuss where we can see these occasional improvements, what significance they have, and what factors may have contributed to changing coverage of Israel/Palestine.

Speakers will also discuss steps that individuals and groups may take to encourage more honest and justice-oriented media coverage of the Palestinian people's struggle for freedom and equality.

The speakers in this webinar are experienced journalists who have reported in depth about the widespread problems with mainstream media's reporting on Israel/Palestine:

MARIAM BARGHOUTI is a Palestinian-American journalist,

and policy analyst based in Ramallah, Palestine. She is the

Senior Palestine Correspondent at Mondoweiss. Her

reporting and analysis has been featured in the New York

the BBC, Al-Jazeera English, Middle East Eye and others.

LAURA ALBAST is a Palestinian-American journalist,

media analyst and activist. She is currently the Senior

Editor of Digital Strategy and Communications at the

as well as an organizer with the Palestinian Youth

Movement. Her publications and appearances include

Dr. Martha Banks, is the moderator for this webinar.​

WATCH THE WEBINAR, BELOW.

Below the video, see resources and information

shared during the webinar or related to this topic. 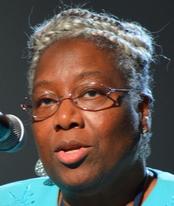 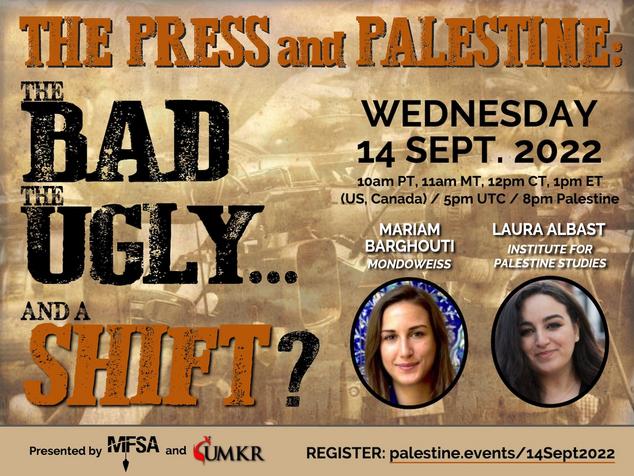 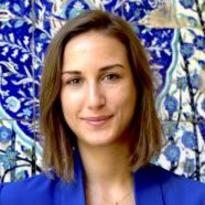